Fresh and unspolied would be the best way to describe the food in La Gomera.

Fresh and unspoiled is the best words to describe the food in La Gomera.

The slow fire in its kitchens and the fresh ingredients are the ones that make the magic that makes all those who discover it, fall hopelessly in love.

Where the Atlantic Ocean offers fresh fish and seafood, and the shepherds, just like their ancestors, tend their sheep and goats, who graze freely out in the open, producing excellent cheese, elaborated with traditional methods.

These are a few of the star dishes of La Gomera.

Obtained from the Canary Island date palm, this sap with its intense flavour and dark colour, is commonly known as guarapo.

It is a pure example of the close link that the people of La Gomera have with the palm trees, and the multiple uses that have made it an integral part of their culture.

Key elements in the Canarian cuisine are the traditional sauces called mojos, to the extent that they are always served as an accompaniment to all kind of dishes.

The experts do not hesitate to assert that there is more than a score of mojos,

and they are grouped in traditional mojos, marinades, salmorejos, pickles, and other sauces. All this depending on the island where it is cooked, the municipality, and even in which family it is prepared and with what ingredients. There is no single recipe, which shows the extensive and varied culinary richness of the archipelago. The best known are red mojo and green mojo.

Gofio is a sort of flour made of roasted grain, such as corn and wheat, occasionally blended with barley and other grains.

Gofio is thought to have been the main staple of the diet of the Guanches, the original inhabitants of the Canary Islands, who produced it from barley and the rhizome of certain ferns.

Gofio is an important part of the Canarian cuisine and a most versatile product, commonly added to soups, stews, dessert, ice cream, sauces and more.

As a result of the boom in the consumption of health food, gofio has become highly valued both for its excellent nutritional characteristics as for its gastronomical qualities.

Gomeran cheese is one of the island´s most prized specialities.

It is made from raw goat milk or from a combination of goat and sheep milk.

Flavour and characteristics depend on the aging process, varying from the subtle and delicate taste of fresh cheese, to the strong flavour and aroma that gives the distinctiveness of mature cheese.

The fact that cheese is the main ingredient of other products such as curd cakes or almogrote, speaks about its importance in Gomera cuisine.

This last product is like a true gastronomic jewel due to the excellence of its intense flavor, in addition to its native character and its traditional and artisanal elaboration.

“but, i´faith you have drunk too much canaries, and that´s a marvellous searching wine, and it perfumes the blood ere one can say: what’s this?”

In the early 16th century, the wine we call Malvasía—produced in the Canary Islands, gained international prestige thanks to its exports to England. Its success relied on three factors: vine was an excellent crop to replace sugar cane; the strategic position of the islands in the maritime routes between Europe, America and Africa, and, of course, the high quality of this sweet wine.
Since England was the main importer, it is no surprise that great English writers from the time would mention these wines in their books. William Shakespeare called them sack or canaries.

The wine in La Gomera was awarded the DO, designation of origin, in 2009.

All these areas make the region’s traditional and characteristic first-rate white wines. Famous for its rugged scenery, deep ravines and sheer cliffs, the appellation’s vines grow in exceptional conditions, planted on small terraces reclaimed from the island’s steep volcanic slopes which give rise to the unique landscape that is one of the island’s main attractions.

The main variety is the Forastera Blanca, a white grape. Recent DNA analysis has revealed the variety’s uniqueness. Its potential was recognized only about a decade ago and now modern techniques and the latest know-how are used to produce quality dry whites with a distinct flavour. 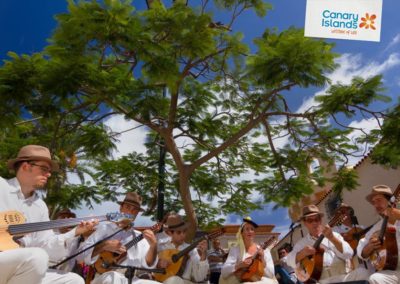 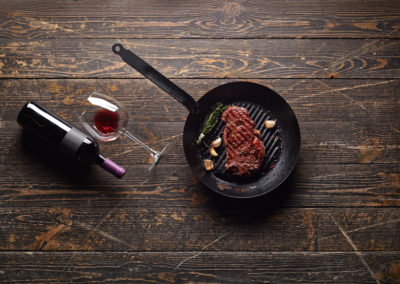 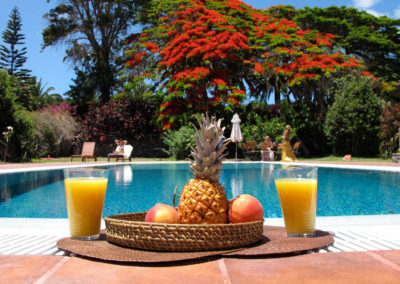 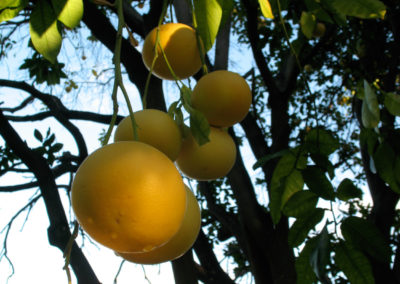 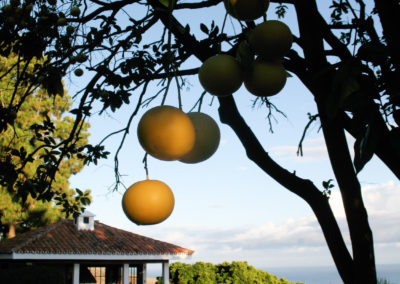 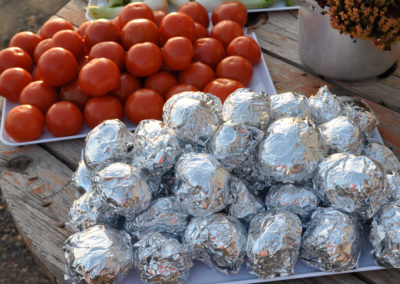 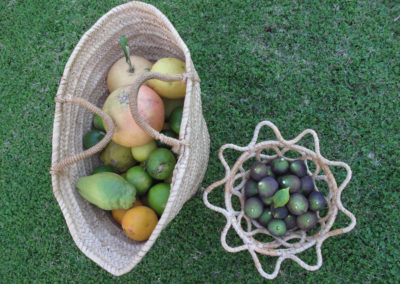 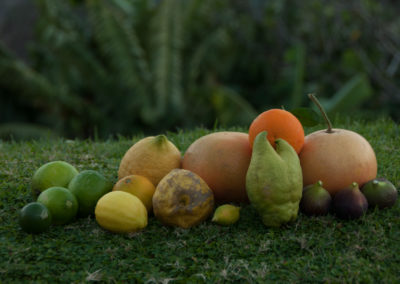 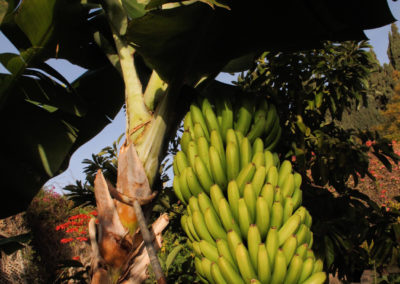 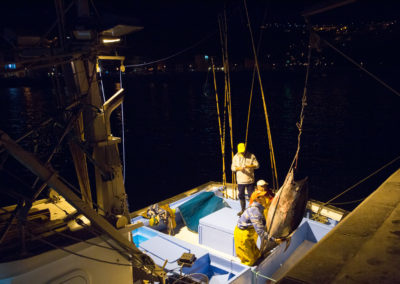 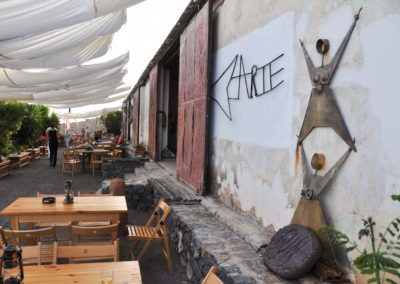 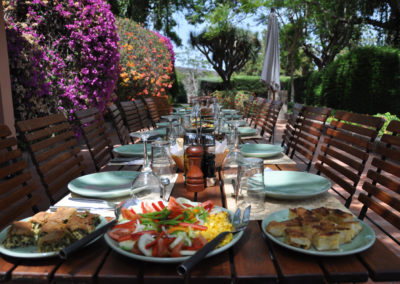 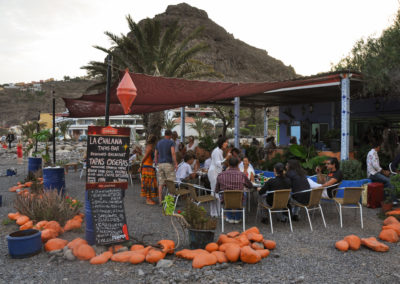 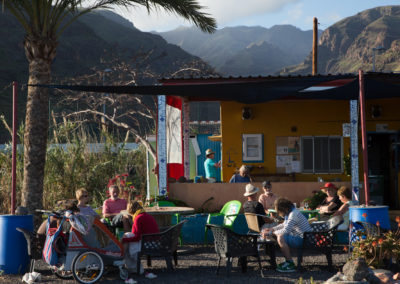 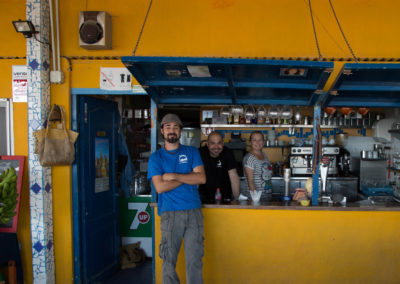